Blasts from the Past: The 4Ward Show 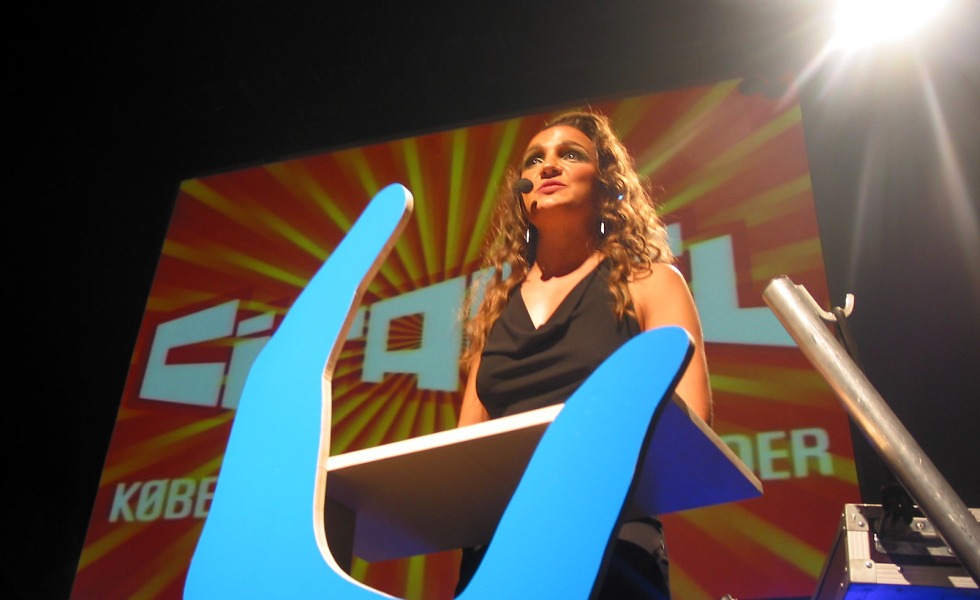 Yes. At that time, I was editor in chief at the magazine Citadel, in which we wrote about all the coolest stuff happening in Copenhagen, and once a year we did an award show with a twist:

For a time traveller like me, this kind of award show makes all kinds of sense, obviously. And everything turned junglistic very quickly, of course.

On stage, amongst many many other things, we had Tue Track playing with Booty Cologne. Because of course! Like all of the people on stage that night, Tue Track is still all kinds of awesome today. 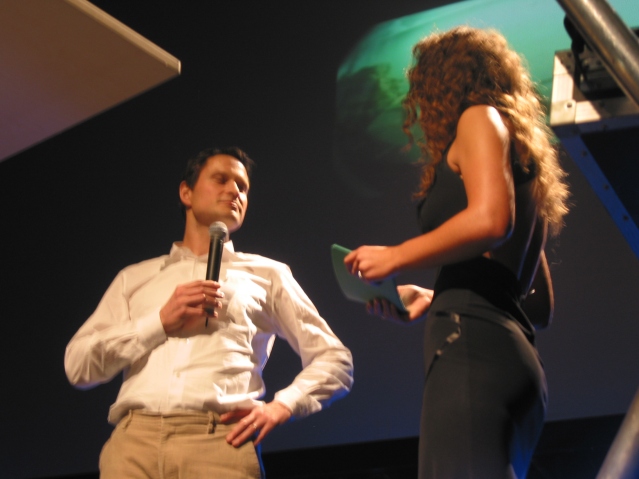 We also had Claus Meyer on stage talking about the ideas behind the very newly opened and very interesting restaurant Noma. We all know what happened later on with THAT place.

And we had the one and only Jean von Baden aka HappySpaceBoy on stage talking about his wild and wicked glitter-confetti-infused visions of the future of the Copenhagen nightlife. Maximum <3, Jean. Golden energy.

And we had men in underwear on stage, because we can. 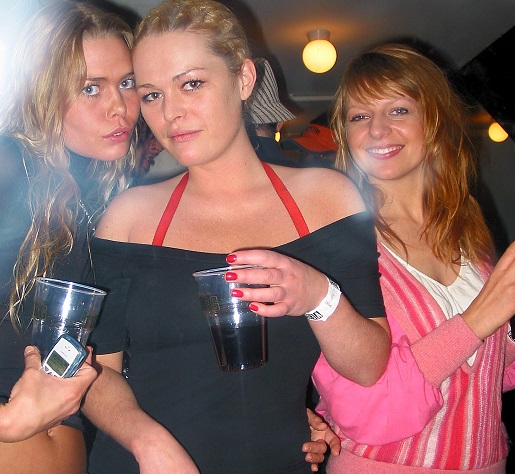 And the Missekat who made the underwear, posing with the girlz. (The observant reader will notice that this lady was the one wearing the suede catsuit to divert your attention while an accidental time portal opened up in the floor in Blasts from the Past: Birthday Bash Edition. Coincidence? You know they don’t exist. 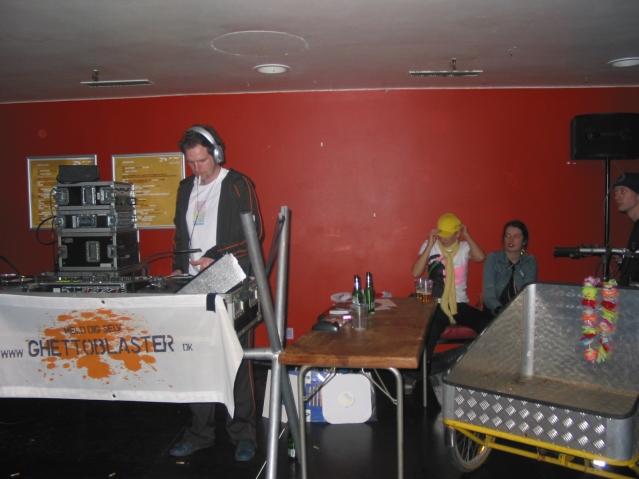 And there was a Lækker Lytter vibe in the hallway. (For extra points: Find Nufie).

Eske and Eising looking pleased with the situation, Citadel styleeee.

And THEN – we had a soundclash between Ohoi! and Universal Sound System on stage. Because, you know, educating the un-initiated parts of the audience in sonic warfare is very important. Look how important it is to Kristobal (furthest to the left), for instance. 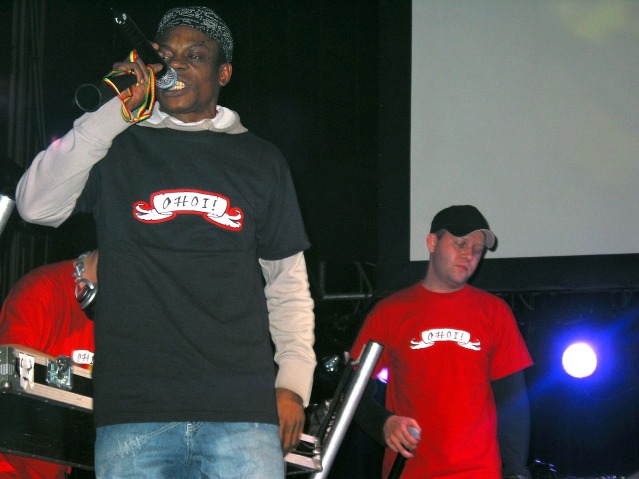 And back to Ohoi!, trying to kill Universal Sound System. Tim Driver feels the bass here (or takes a tiny nap). 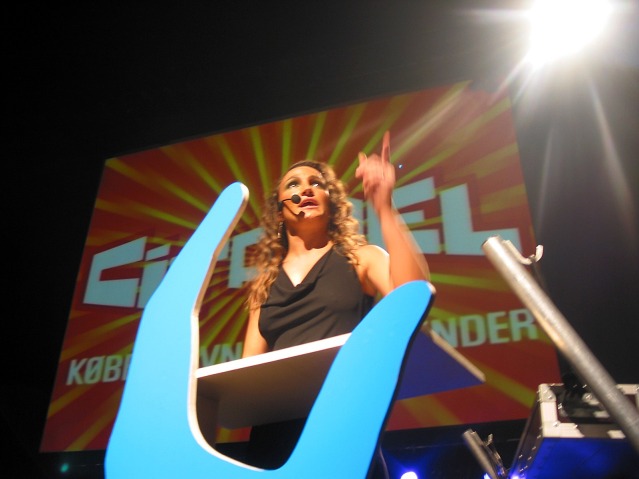 And THEN, things got REALLY junglistic. Because after the 4Ward Show on stage, we had a massive afterparty. And upstairs, we had an entire room dedicated to jungle. Of course! Which is what I’m telling the audience right here. Jungle, that way.

And then we went upstairs and had a junglistic blast! With horns and everything. Thanks to jonask.dk for the pic. 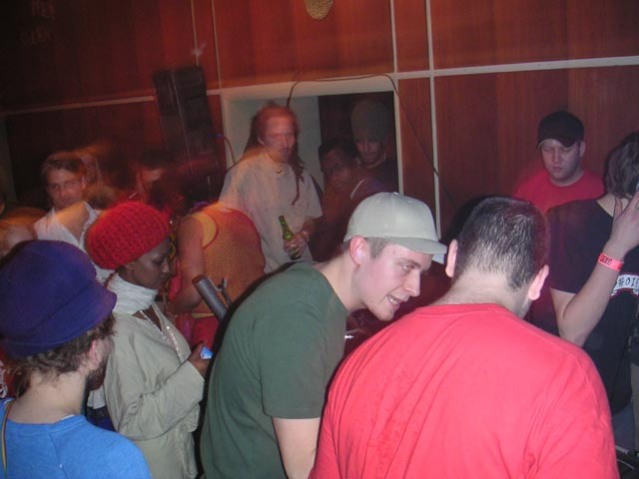 Obviously it got totally packed, because jungle is where the party is. Also, respect to anyone wearing knitted hats in this heat. And dreads. 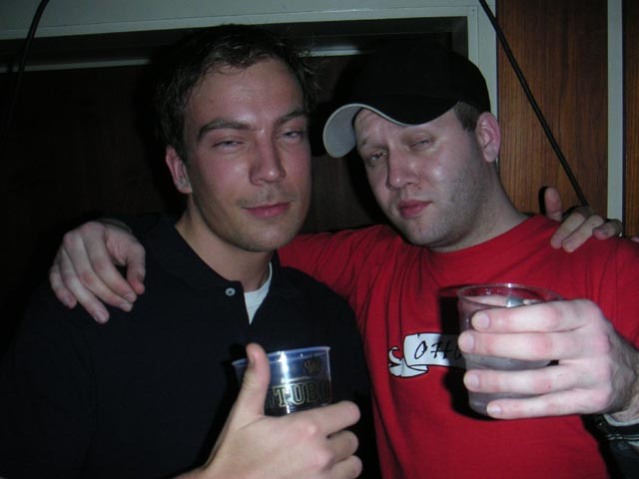 You can see right here how hot it is.

And Kristobal is clearly doing something completely amazing right here. EVERYONE is checking it out.

That’s it from the 4Wardshow 2004, people. See you tomorrow.

Did you miss yesterday’s post? Rewind to the Birthday Bash Special – The X-panded Mix.

Go here for the complete collection of #JUngLEkalenderen, both past and present.

← The Birthday Bash Special – the X-panded Mix
The Jungle Diaries: The Meaning of Life →

1 Comments on “Blasts from the Past: The 4Ward Show”