Blasts from the Past: The Babyface Special 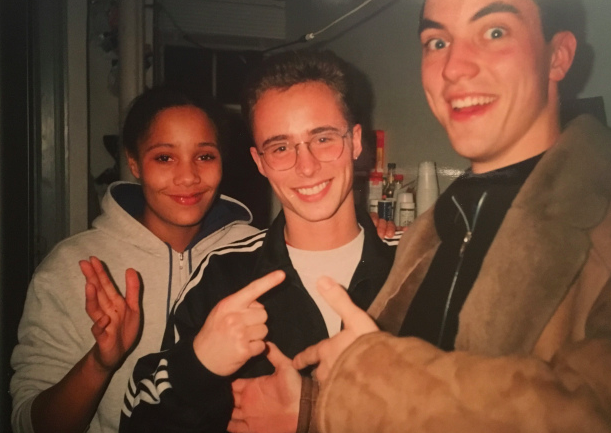 It’s time to have some time travelling fun. Let’s rejoice in the fountain of youth that true junglism bestows upon us and dive right into the ultimate BABYFACE SPECIAL!

So where does this eternal youthful glow come from? Witchery? Dark magic? No. High bpm’s, high pulse and never leaving the dancefloor until the very end. My most babyfaced jungle pic. We’re just about to jump into 1995 at the The Harder They Come rave at Stonebridge Park Complex, London. Footnote: That’s the only rave I’ve ever been to where the music was so loud it actually hurt my ears. Troubling volumes.

The most babyfaced picture of dj Nis that I have. This is in the kitchen were Nis now plays about with a new fountain of youth: veganism.

Okay, the 11-year-old dj is NINE YEARS OLD in this picture! Rune RK, 2000F and Dr. Disk do some extreme baby facing in this gem of a picture scan. We’re at Jungle Fever IV, January 1995, Operaen, Christiania. 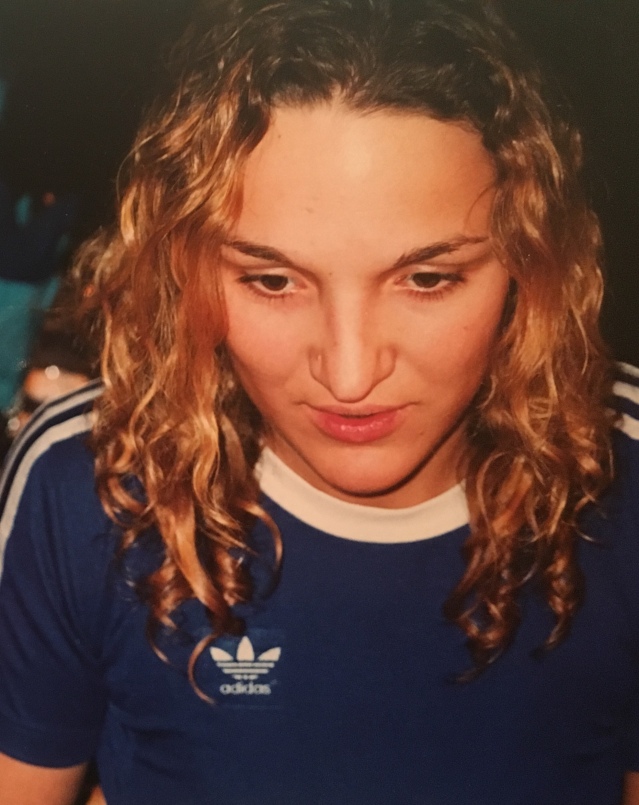 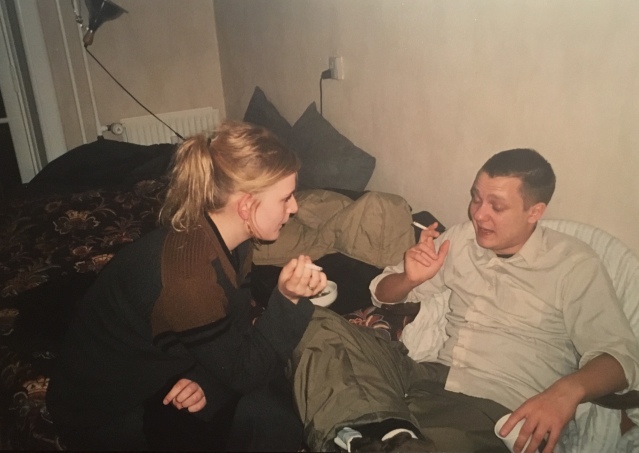 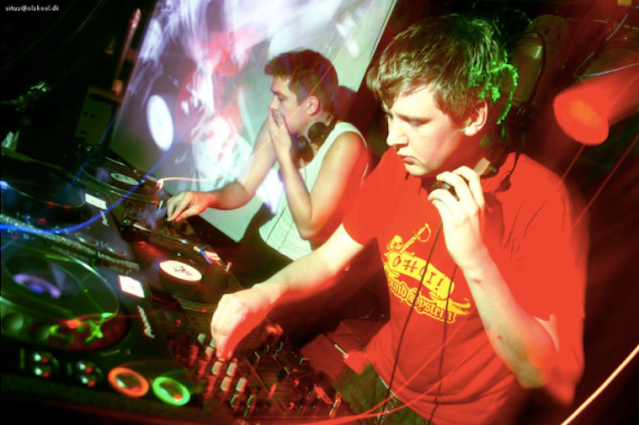 Mariiiii puts on a babyface to fool the world after her sneaky jungle monster exorcism.

Babyfaces and aliens (and me taking a short nap) at the Silo party at Islands Brygge. 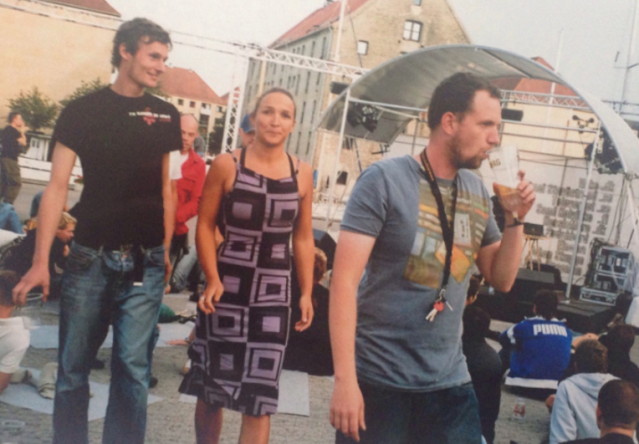 Babyfacin’ at the Public Service festival at Strandgade by Luftkastellet. Possibly 2004. And the outro: A babyface arrival by Casparados.

More time traveling? – Check out Blasts from the Past: The Raw After After Party

More veganism? Go to Jungle Confessions: “I Get Goosebumps on My Legs Thinking About That Party”

Did you miss out on yesterday’s post? Here it is: The 7 perfect games for junglists

Did you miss a day of JUngLE? Scroll through three years of JUngLEkalenderen

← The 7 Perfect Games for Junglists
Jungle Confessions: “Going to raves was mind-expanding” →

2 Comments on “Blasts from the Past: The Babyface Special”