How to be a Junglist: The Hand Signs Special Part III

When the music gets loud and things get noisy, body language takes over. It’s time for the Hand Sign Special Part III.

Picking up from the Purgatory theme from yesterday and the day before, you will notice THIS hand sign used a remarkable amount of times. Why? You must draw your own sinister conclusions. 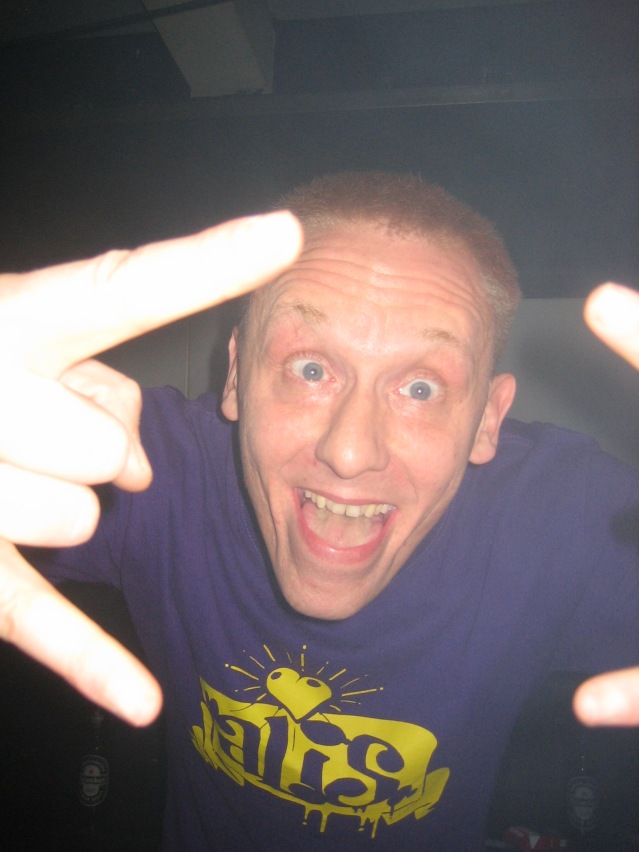 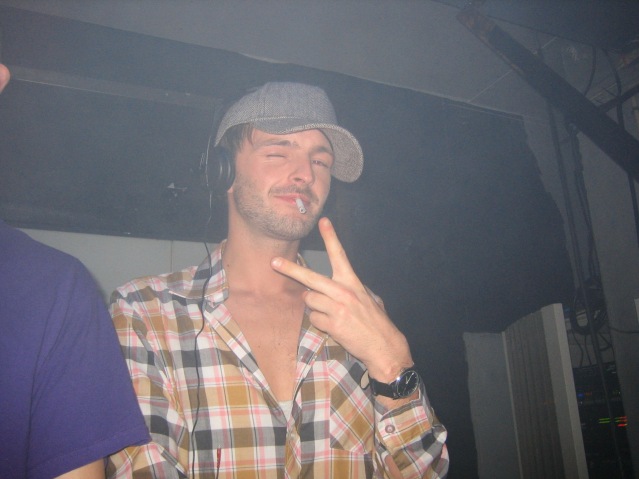 Oh dear, and yet again. Junglists crashing the Hatesphere concert at Roskilde Festival. When in Rome.

The artist formerly known as Tom Collins makes a really complicated hand sign expressing enthusiasm at Jungle Bells 2005. Drop behind the decks, whauw, and is that Nis? THIS WILL HAPPEN AGAIN VERY SOON, PEOPLE, DOUBLE WHOUW. Thanks to Miss Popo for the pic.

Pure hand sign mastery here. This is probably my best pic of the entire year of 2007. We’re at Dyssen, and the morning vibes are nice.

Magic hand signs: Harry Potter casts some sort of spell on the room before we all head of to the Distortion Final Party 2007. 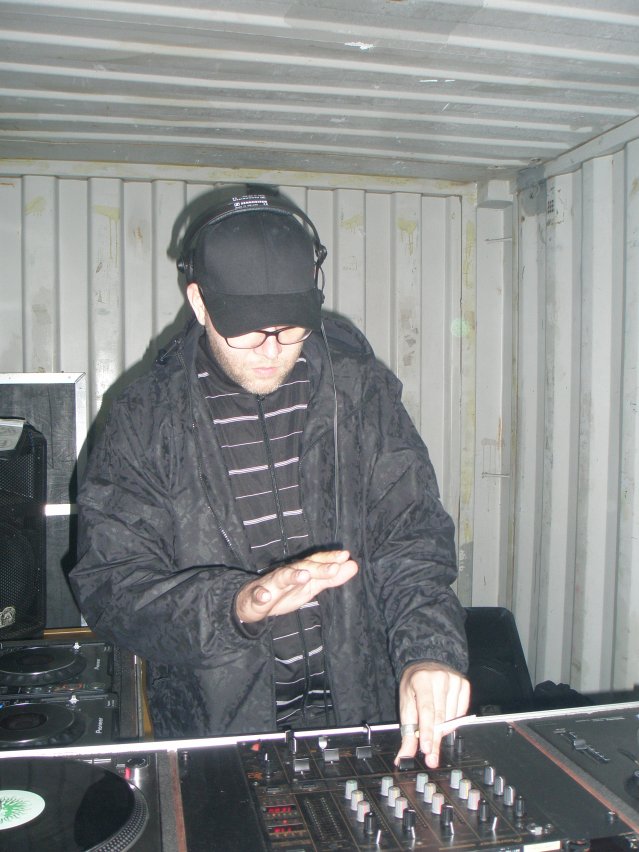 Feeling inspired, Tim Driver tries to do some magic, too, later on that night.

Chriszka the Time Traveller shows which way things are going at her birthday bash (very early or very late).

More body language? Check out the How to be a Junglist: The Hand Signs Special Part II.

Did you miss a day of jungle? Go here for the complete collection of #JUngLEkalenderen, both past and present.